Movie Night, a Noseblind Test and a Giveaway 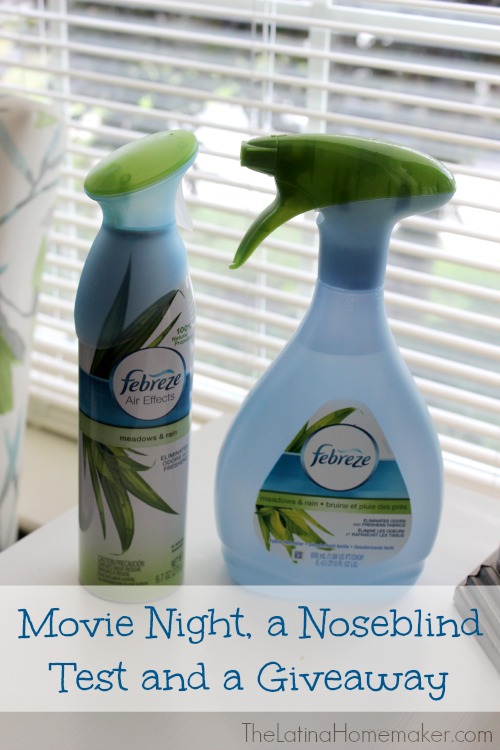 This review and giveaway was made possible by Double Duty Divas and Febreze. I was compensated for my participation in this campaign, but all opinions are 100% mine.

If you follow me on Instagram you know that we love family movie night around here. A good family flick, popcorn and snacks is all we need to have a blast. This past weekend we watched one of our favorite movies “Aliens in the Attic”. By the way those chocolate rice cake snacks were awesome with peanut butter. 😉 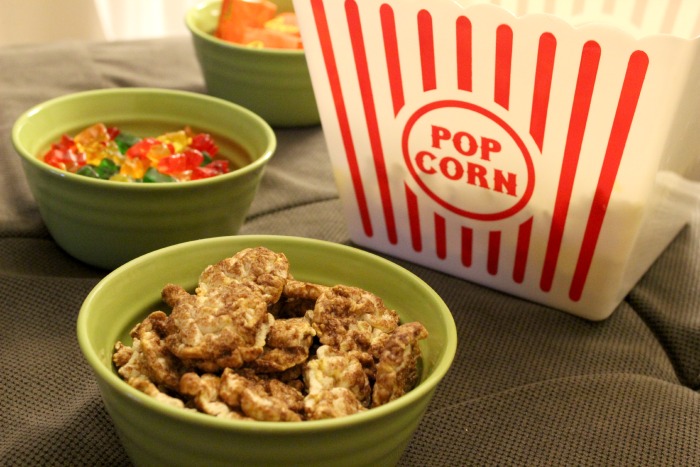 I received a package from Febreze with some of their goodies and a couple of envelopes with instructions. It turns out we had to take a few surveys at different times to determine if we were noseblind. So you’re probably wondering what this noseblind thing is. Basically it’s nasal condition where you become accustomed to the odors in your home over time. In other words, the stinky trash, pet or dirty diaper smells will no longer stand out to you. However, your guests will smell it, but probably won’t tell you. I was very curious about my stepson’s answers since he currently only stays over on the weekends and doesn’t get a chance to get used to our house smell. 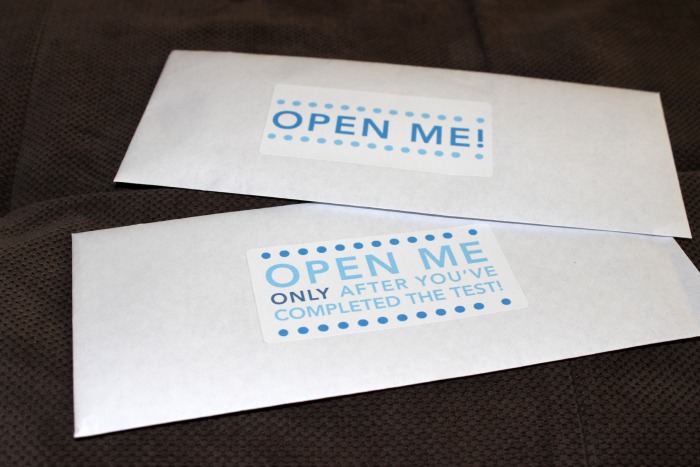 In case you’re curious, here are the results:

Good thing I was armed with some odor eliminating arsenal and after spraying the living room with Febreze Air Effects and plugging in a Febreze Noticeables, everyone agreed that the house smelled AMAZING. I even got an awesome smelling candle which happens to match my living room colors (double plus!).

So am I noseblind? Yup,and it surprised me because I’m typically sensitive to odors. However, I’ve always been a fan of Febreze products so the test simply confirmed that I need to continue using them since my sense of smell is deceiving.

Oh and you know what’s pretty darn awesome?! That one of my readers will receive all the amazing products you saw in this post plus a $60 American Express gift card thanks to Febreze!! To enter, simply follow the instructions below.

*This giveaway is open to US residents only 18 and older. Giveaway ends on August 8th, 2014. The Latina Homemaker is not responsible for shipping the prize. 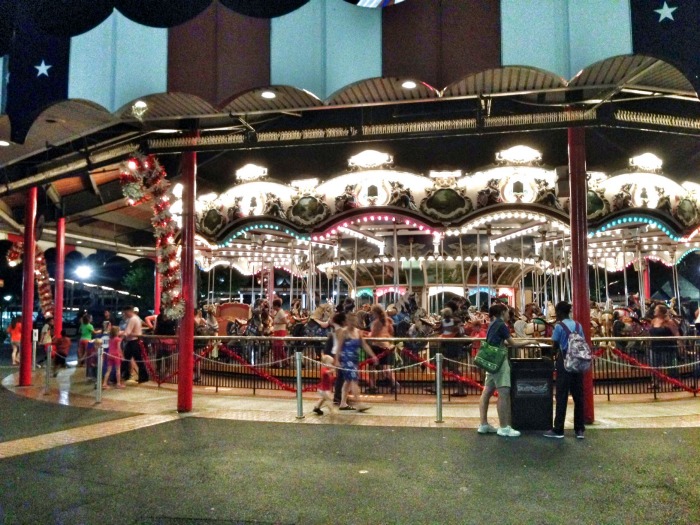 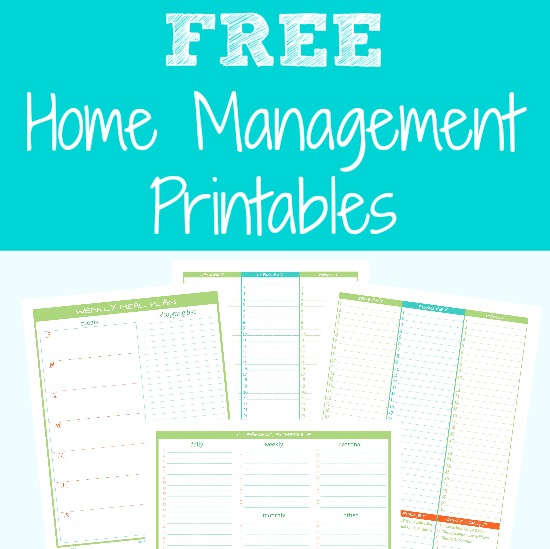 I'd like to eliminate the litter box/cat odors in my home.

i would like to eliminate odor from my both cats litter boxes and trash cans in the kitchen.

I would eliminate my dog odors