Once A Month Grocery Shopping {An Update} 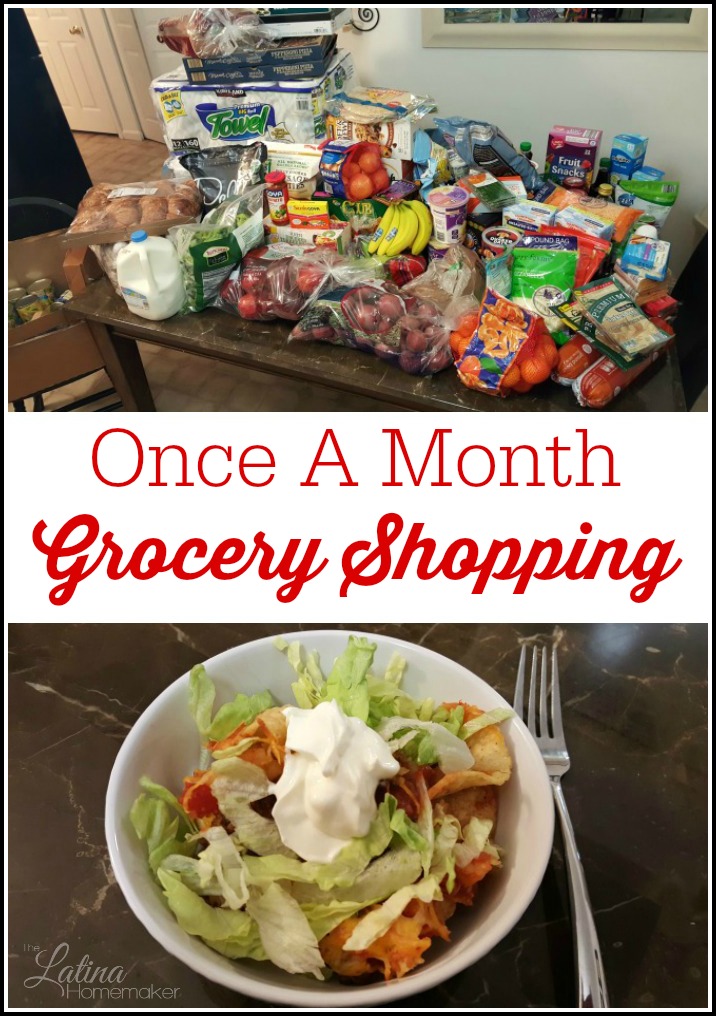 Early last month (January) I decided to do something drastic about our grocery budget. Our grocery expenses had increased dramatically and my meal planning was practically non-existent. A combination of being too busy and failing to meal plan, contributed to my grocery mess.

Because I’m an all or nothing type gal, I decided to shop for one month’s worth of groceries in one trip. Planning was one big hurdle I faced, but shopping, that was a whole different beast. Mainly because I hate shopping, and spending a few hours at different grocery stores is not my definition of fun.

But we did it, and I was even feeling pretty good about our efforts. So how do I feel about it today? Here’s a breakdown with all the details:

Not having to step into a grocery store-
I didn’t shop at the grocery at all last month. This alone made it worthwhile. Plus it saved us both time and money.

No last-minute scrambling for dinner-
I always knew what to make for dinner which was pretty awesome. Not panicking at 5PM because dinner wasn’t thought out, was pure bliss.

We cut our grocery expenses by more than half-
I’m not even kidding when I say this. In the end, we wound up spending an additional $60-$65 dollars on top of the $392 we initially spent. That’s a huge decrease from the $1,000+ we were spending.

We ran out of snacks-
This obviously was poor planning on my part. I thought we were covered, but I think having more snacks available enticed my kids to eat more. I should have stashed the snacks and rationed them throughout the month.

We quickly learned that we use a lot of eggs-
We ran out of eggs before the halfway point. I bought several dozen eggs at Costco, but apparently we need our own chicken because we ran out within 2 weeks.

Kids got bored-
Kids were a bit bored with our meals since I double or tripled some of our menu options. But as much as I value their opinion, it won’t stop me from doing it again. 🙂

Some produce went bad-
Even when I tried to limit the produce we purchased, we still had some produce go bad (mainly bananas, lettuce and clementines). I think next time I’ll stick with buying fresh produce as needed instead of trying to stock up.

Nope. We only ordered take out once and it was pre-planned. I also went out once to eat with my husband, but it was hosted for a blog article that I featured.

Will I do it again?

Absolutely, but for now I’m sticking with twice a month shopping until I can get organized a bit more. I think that it’s a great technique, but I found the process a bit overwhelming. I was also ready to change up our menu towards the end of the month, but couldn’t until the food ran out.

Would you consider once a month grocery shopping? Or are you already a monthly shopping pro? I’d love to hear your thoughts and tips! 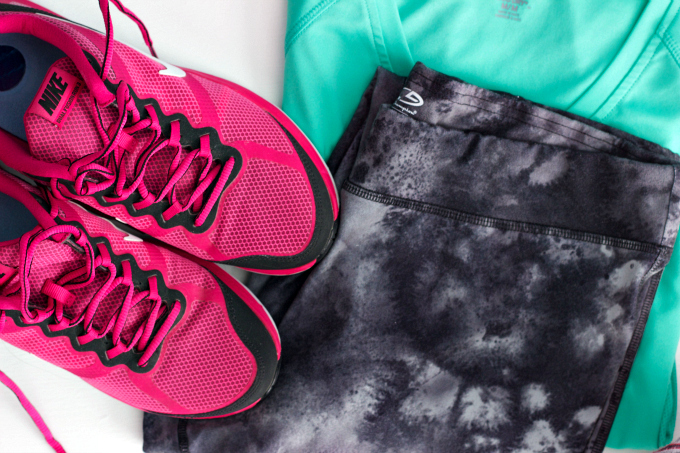 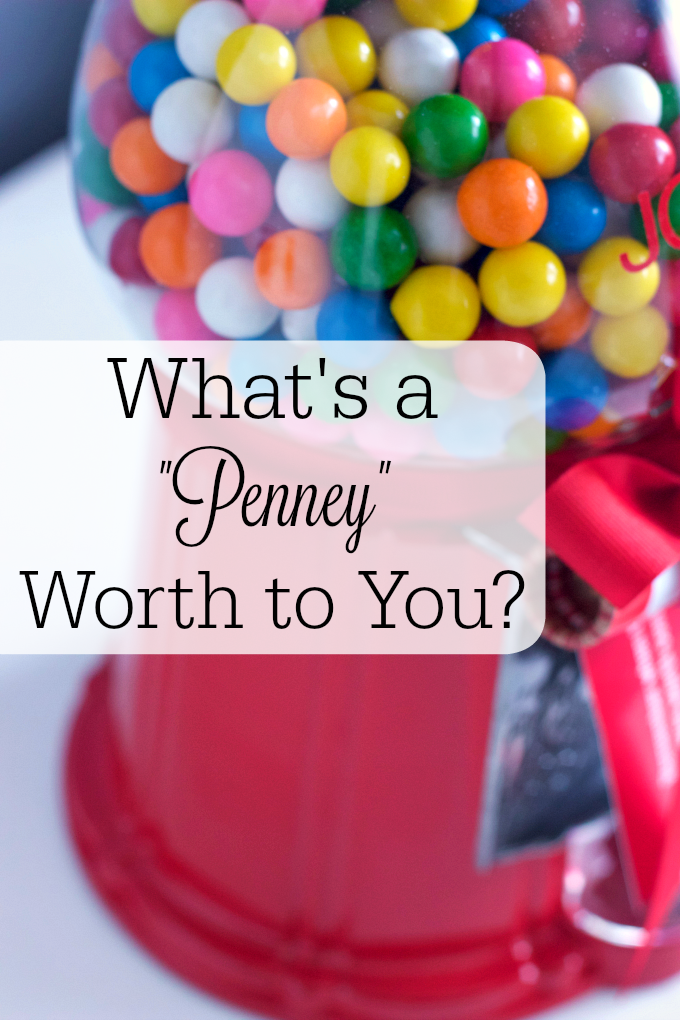 Next
What's a "Penney" Worth to You?
Click here to cancel reply.

We have the same snack problem - after the grocery trip, we have alllll the snacks (okay, not allll, but quite a few, ha) and it's easy to think "meh, there's enough to last the week" and then all of a sudden it's Thursday and there isn't really much left. And I feel the same way about boredom with meals. I do all the meal planning, grocery gathering, and food preparing. So, I make the list of what to eat for the week, and I tell the Mister what we are going to eat...and he can either deal with it or, well, not eat dinner, ha. If he wants specific food made, he is more than welcome to make it himself (which he won't, ha), or else he will eat what I provide xD Pretty sure that's fair ;)

Ha! I swear they eat more when there is a larger snack supply. My husband actually enjoys cooking and will sometimes show up with random things to cook. It always turns out amazing , but it also kills our grocery budget. #slowprogress